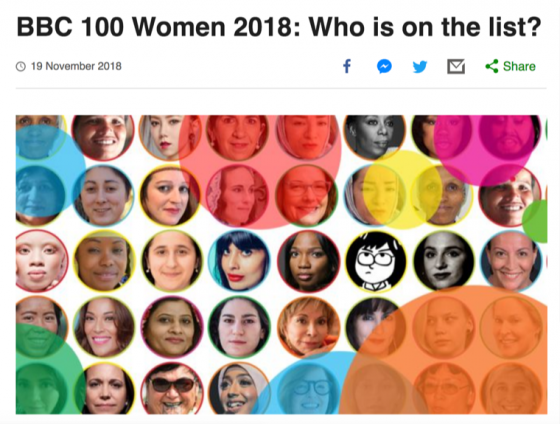 At GOJoven International we are thrilled to announce that the GOJoven Guatemala Alumni Association graduated fellow and colleague, Joseline Velásquez Morales, was recently recognized as one of BBC’s Top 100 Women in 2018 for her work with the Association! As BBC notes, the women on this list are inspiring, influential female leaders in their fields. From over 60 different countries around the world, these women represent different sectors of society and the arts and are truly everyday changemakers.

Joseline, a young SRHR activist, was nominated for her work in Guatemalan communities to help educate girls and young women about sex and eradicate forced marriages and teen pregnancies. While studying Journalism and Law at the University of San Carlos in Guatemala, she also serves as GOJoven Guatemala’s Advocacy Coordinator. Through this role, she leads the association’s involvement in sexual and reproductive rights advocacy initiatives both nationally and internationally. Previously, she has worked with the Ministry of Health and Education to implement Integral Education in Sexuality and also has helped to construct historical memory spaces from the perspective of women. 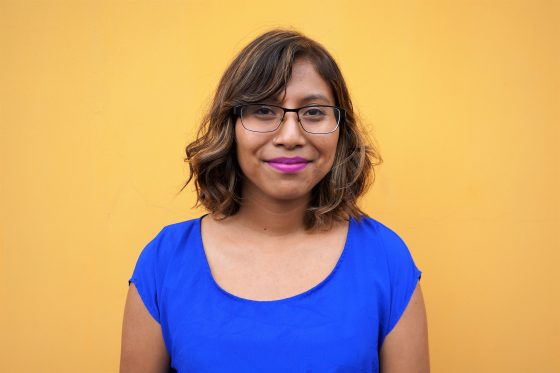 When asked how she feels about receiving this recognition, she says, “It gives energy to my existence. It is important that the work and contribution of young women and feminists be made visible. On the other hand, it is also important to highlight the problem of early and forced child marriages and unions. Especially in Guatemala, many girls and adolescents are forced to assume pregnancies and maternity wards that they did not want nor plan, and that are a result of acts of sexual violence. Now more than ever, we demand integral education in sexuality to address this growing problem.”

GOJoven is proud to support Joseline and other young women leaders like her in their upstanding efforts to advance the sexual and reproductive health and rights for the women and girls of Guatemala! Congratulations, Joseline!

We invite you to read more about this exciting recognition as covered in Guatemalan media:

The GOJoven Guatemala Association was formed in 2014 by local youth leaders trained under PHI’s GOJoven International program between 2004 and 2012. It is currently run by these same program alumni as well as new generations of young leaders that our alumni are training themselves, through replicating the GOJoven Youth Leadership Development Model with even greater numbers of youth and adolescent leaders in their communities.

Posted in GOJoven in the News, News.

Nery Felipe Sánchez Murillo has worked for many years in the Atlantic Coast Regional Delegation of the National Commission for Human Rights (CONADEH) in the promotion and training area, coordinating with different organizations that work in the areas of HIV/AIDS, human rights, and sexual and reproductive health. He has also been a volunteer at the […]