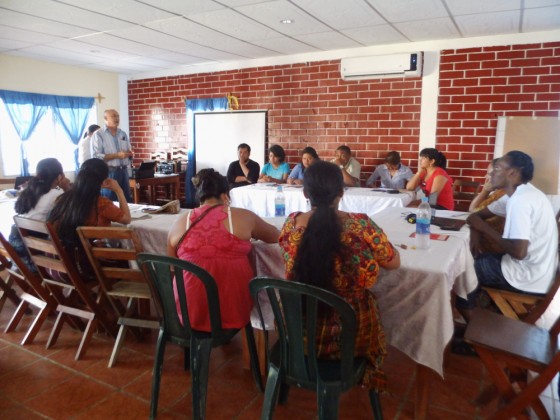 On December 4 and 5, GOJoven Guatemala held their Asamblea Nacional (annual meeting in English) in the city of Livingston on the Caribbean Coast of Guatemala.

The two-day meeting brought together close to 20 fellows of the GOJoven program in Guatemala from communities across the country to plan for the future. Across the two days, fellows worked together to determine the organizational structure and review the priorities and activities for GOJoven Guatemala in 2014. The group also officially announced the organization’s leadership for next year. 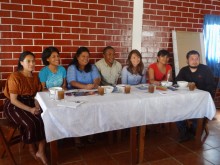 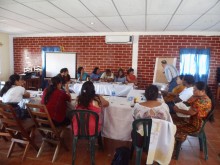 For 2014, the GOJoven Guatemala NGO is committed to furthering their mission to fight for the observance and enactment of sexual rights and reproductive rights of marginalized adolescents and youth in Guatemala through training, research, communication, and political advocacy in various levels of national public administration and the international community. Next year, they plan to finalize the formation of 11 departamental youth networks that will work in their local communities to form service models for youth and advocate for comprehensive sexual education in 20 local schools.