Thinking of sharing these stories? Please read this first

The content of many of the Youth Leaders Speak stories is very sensitive – they touch on issues like HIV and abortion stigma, grief and loss, and violence and abuse. They are not suitable for viewing by young children. GOJoven and Silence Speaks highly recommend that if you wish to screen the stories, you make use of the project’s “Guide for Facilitators,” which offers a wealth of useful information for how to integrate the digital stories starting point for sharing stories as tools for provider training, community health education, and advocacy related to improving adolescent sexual and reproductive rights. Our hope is that those who view these powerful stories will be inspired to take individual and collective action towards building safe and healthy communities. If you’re thinking of screening these stories, please:

Jorge grew up with his father’s parents, who verbally abused and beat his mother. When Jorge’s father returned home from the United States, he began to beat Jorge. In his story, Jorge talks about the many scars he grew up with, as a result, and about his decision to pursue education in human sexuality. At first, his parents did not approve, but eventually they supported his work. 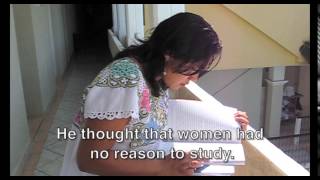 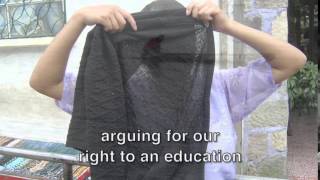 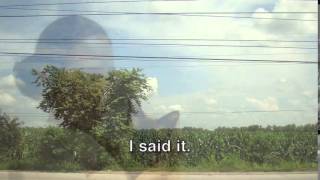 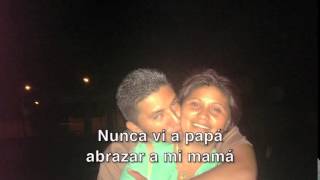 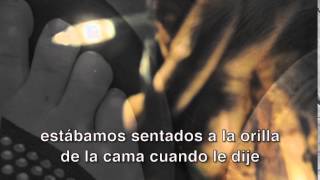 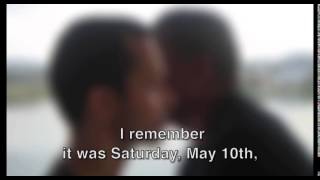 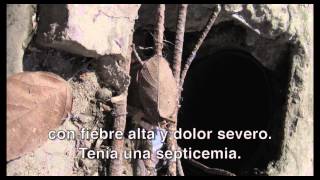 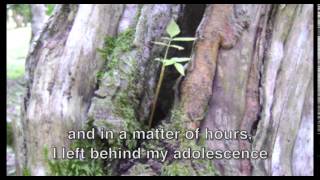 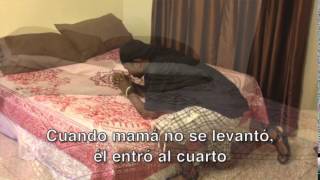 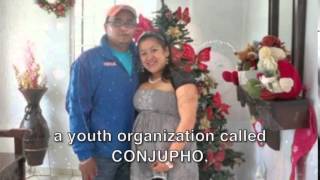 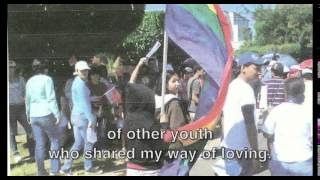 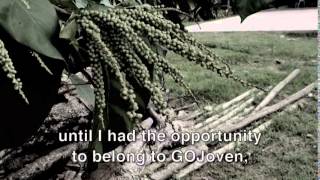 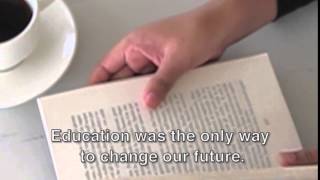