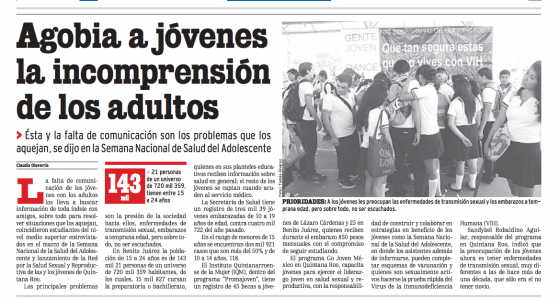 Posted in GOJoven in the News.