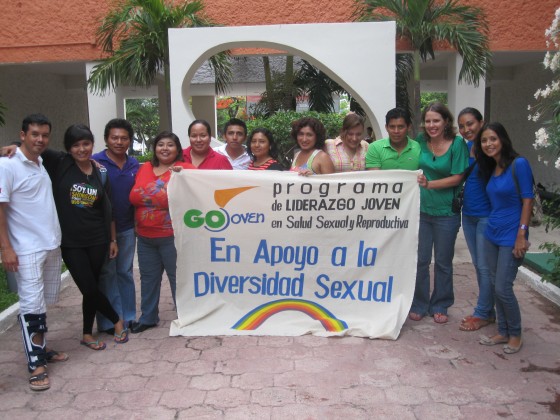 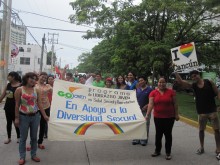 On Saturday, July 13th, 2013, a group of eleven GOJoven Mexico Fellows, accompanied by trainer Ricardo Baruch and GOJoven Director Esther Tahrir, marched alongside the LGBT community in the 10th “Gay Pride” parade. The Fellows started the march with more than 1000 people at the Cancun malecon and marched towards the Municipal Palace of Benito Juarez. The community took to the streets to demand basic rights such as non-discrimination and recognition of same sex marriage. 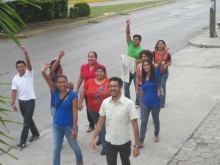 And the fellows keep on marching for Cancun Pride

GOJoven joined the march in support of sexual diversityand to encourage youth and adolescents to exercise their sexual and reproductive rights and demand protection of the same. Together with more than 20 additional groups, GOJoven called for respect of the LGBTQ population, an end to homophobia and unity in the fight for a diverse and safe Quintana Roo. The event was covered by numerous media sources and a photo of GOJoven Mexico appeared front and center in the Diario Respuesta. 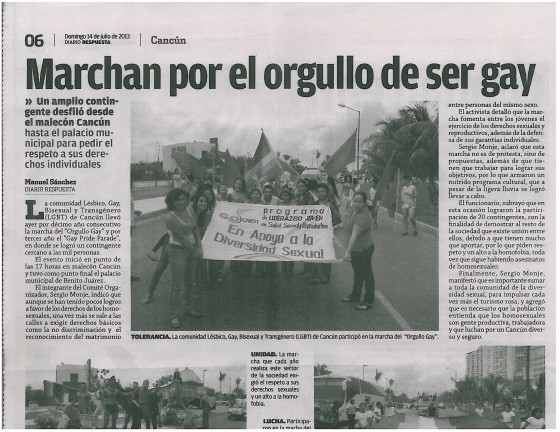 Diario Respuesta newspaper, click to read the article in Spanish 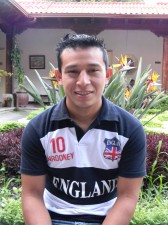 Santos Rene Fuentes López was 22-years old when he became a Fellow in 2010.  This leader is from the community of Sabán in the Municipality of José María Morelos in Quintana Roo, where he currently lives and has worked as a leader for ServiBar.  Santos is an Engineer in agricultural systems of production, graduated from the Intercultural Mayan […]