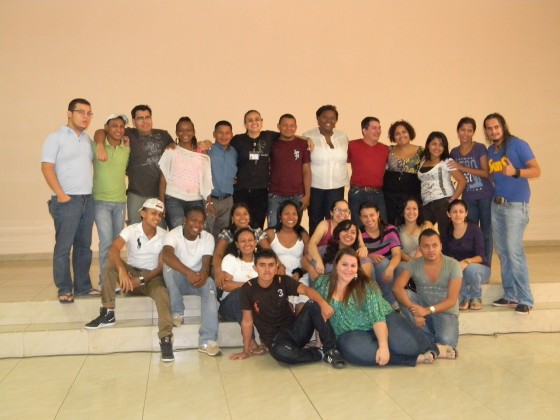 The Youth Leadership in Sexual and Reproductive Health Program (GOJoven) of the Public Health Institute held the second national meeting of 2012 from October 5-7 in Comayagua,Honduras. All of the GOJoven graduates from 2004-2012 were invited, with the 2012 team participating in an additional national training on October 3-4; in the end, 27 fellows attended the meeting.

Achievements: fellows who attended the national meeting were able to, 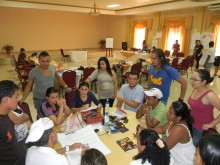 Fellows discuss sexual and reproductive health at the National Meeting in Honduras, October 2012

About impact results: the fellows discussed the importance of sustainability of the impact of the program for 2013 and 2014, the results of which discussion are,

Delicia Mckoy has served as a member of UNFPA’s Youth Advisory Group (YAG), through which she has conducted many outreach projects for youth. She was a participant of the peer education training conducted by the Belize Red Cross, a program that educated young people on Stigma and Discrimination in the area of Sexual and Reproductive […]